Possibility to mark a user as Auditor

It is now possible to mark a user as an Auditor. The advantage of this is, for example, if users want to add temporary users and be able to easily identify such users.

NOTE: Marking a user as an Auditor does not give the user any permissions or access rights.

You can easily search for users who are labeled as Auditor: 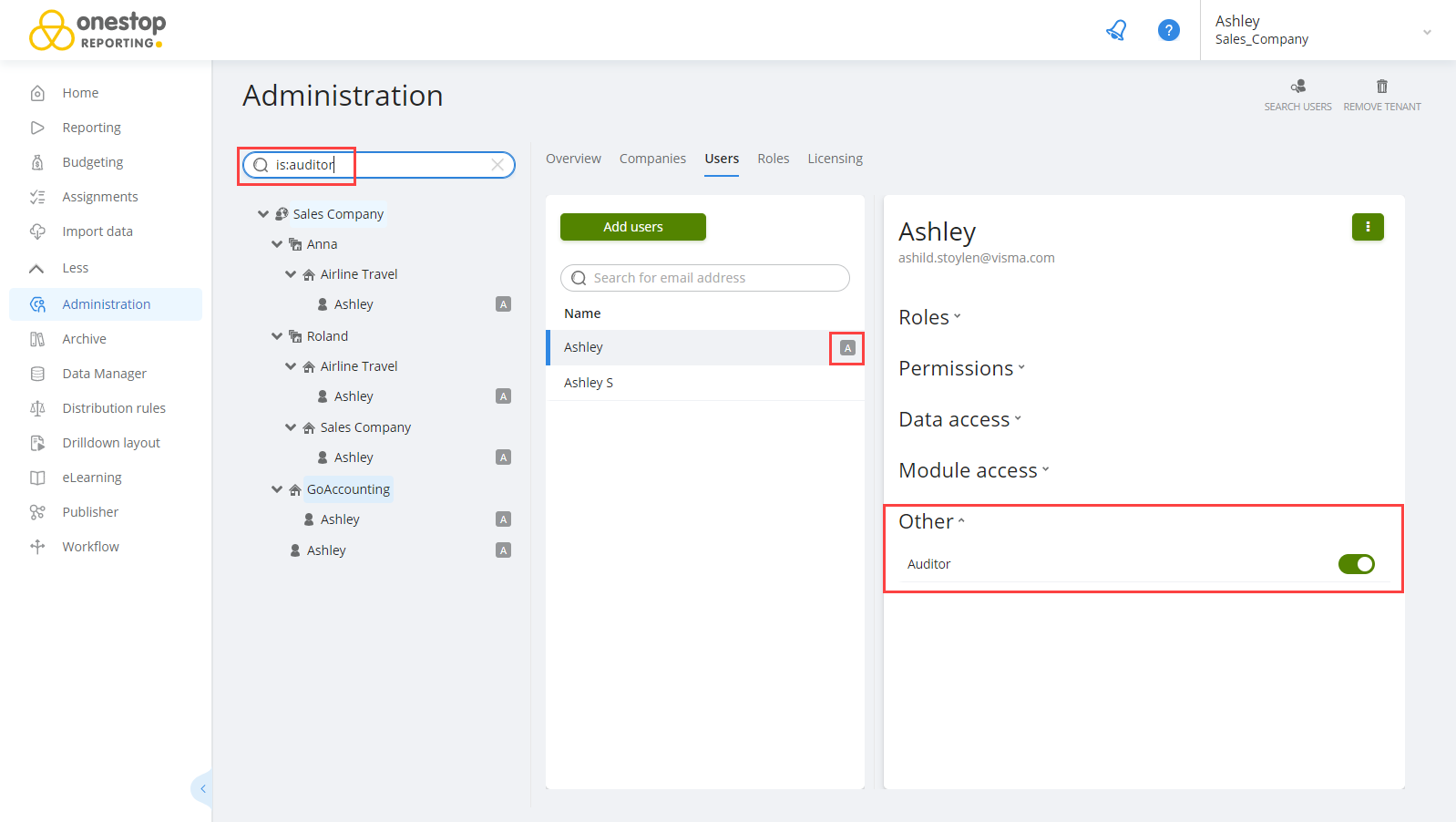 Auditors will also appear in the User report under Reports.

For Visma Business customers, it is now possible to add Light tenants for our OneStop Light version.

We are pleased to announce that the OneStop Reporting portal is now available in Dutch. We have started the process of translating the user interface of the Report Designer and hope to release in near future. 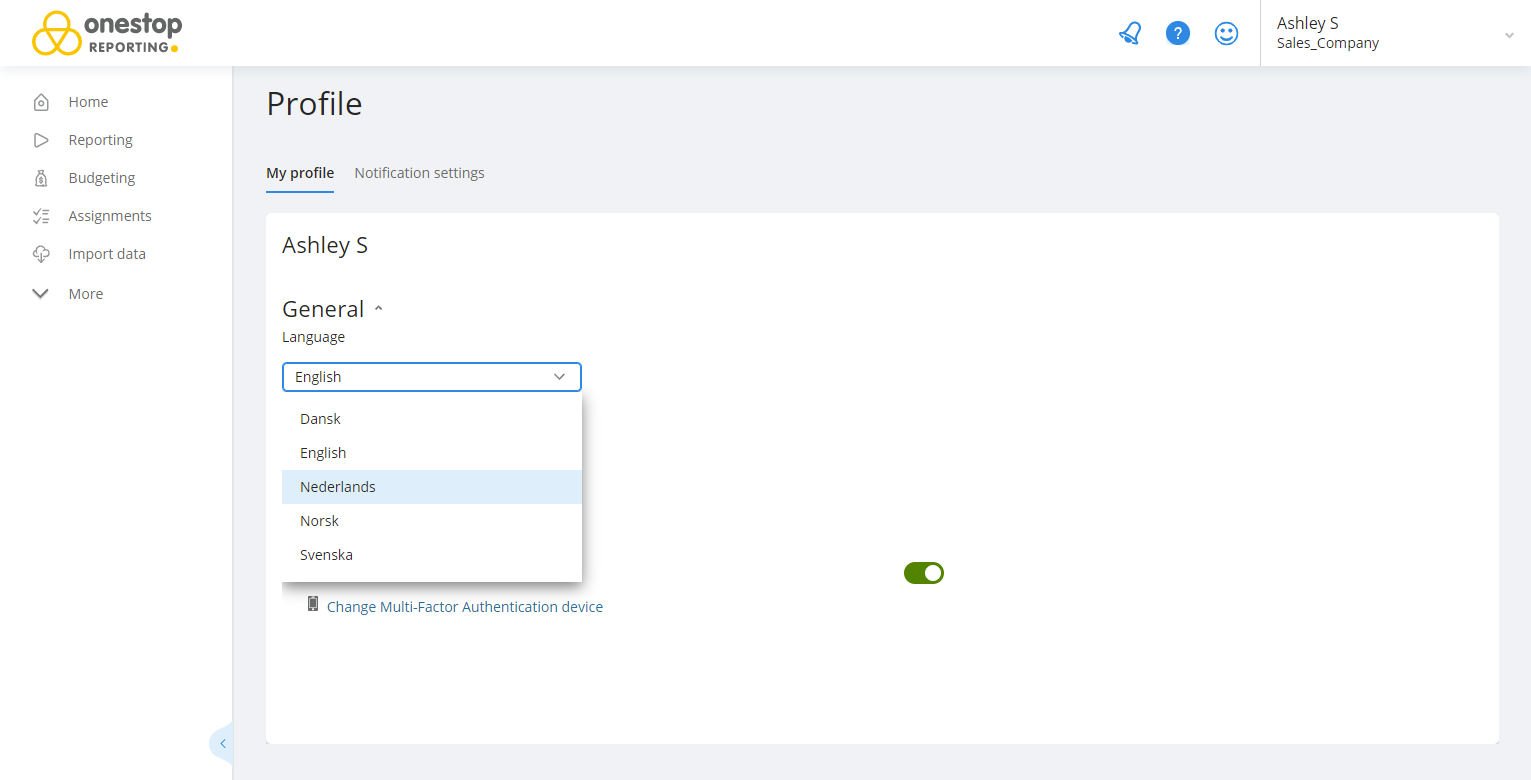 Budgeting/Reporting: Added search for templates in “Get templates”

It is now possible to search for report- and budget templates in the Get templates marketplace. 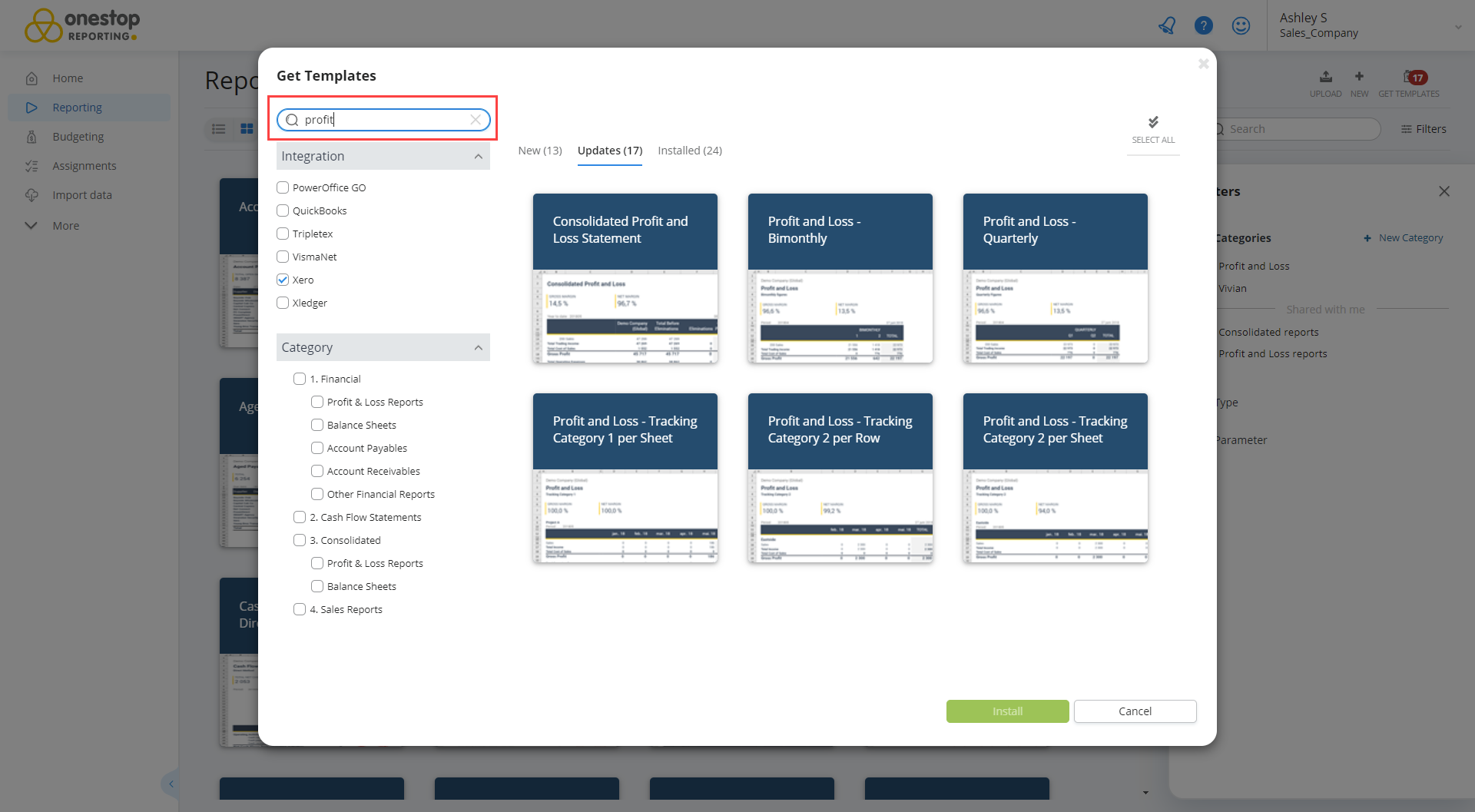 We have implemented a change so the system remembers which tenant the user was last in the next time the user logs on to the portal.

Fixed issue with list of users when changing ownership of reports/budgets: In the past, some users have experienced that they are not able to see all users in the list when they change ownership of a report or budget. This issue has now been fixed.

Fixed issue of incorrect data displayed in Data Manager when filtering on empty period: In the past, when users filtered on empty Period in Budget Transactions in the Data Manager, they would get transactions with periods but the period field would be empty. This issue has now been fixed.

Fixed translation issue with the date range calendar picker: In the past, users have experienced that the date range picker in languages other than English would select incorrect ranges, such as starting on a Sunday and ending on a Saturday when the users had selected a week. This has now been fixed. In addition, we have also translated the date ranges.